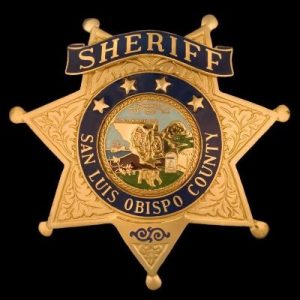 An Atascadero man charged with murder yesterday for a fatal stabbing in Shandon.

Bynam’s mother told the Tribune that her son told her that he was attacked and beaten by several men and dragged in the street before he fatally stabbed Wilson.